Before studying for the ministry Tom studied economics and classics at Monash and the University of Melbourne. He was ordained in 2010 and served the Grovedale parish for four years. During 2015 and 2016 he studied for his masters at Concordia Seminary, St Louis, writing on Augustine’s treatment of nature and grace and its reception today. He is now a PhD student at Australian Catholic University where his focus of research is on Cyril of Alexandria and his treatise De Adoratione et Cultu in Spiritu et Veritate.

Tom is married to Chelsea and has two young sons. He still loves playing sports, watching old films, reading novels, participating in the liturgy, and being with his family.

‘Hermann Sasse and Jaroslav Pelikan: confession and tradition.’ Logia: A Journal of Lutheran Theology 26, no. 2 (Eastertide): 31–40.

‘Have yourself an avaricious Christmas.’ MercatorNet, 17 December. https://www.mercatornet.com/articles/view/have-yourself-an-avaricious-christmas/17369.

‘The transcendent in the conversion of Augustine: a re-examination of his early theology of sex.’ Honours thesis, University of Melbourne.

‘What does it mean to be a Lutheran?’

‘Being a Lutheran in an ecumenical context’

‘The theology of the Lutheran Reformation’ (three-day course) 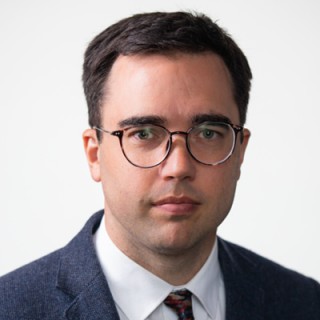