Richard commenced work at ALC in semester 1 2016, having accepted the call of the Church to serve as lecturer in Systematic Theology.
Phone +61 8 7120 8237
Email ua.ude.cla@raah.drahcir
Location ALC North Adelaide

Richard was born in New Zealand and immigrated to Australia in 1977 to train as a pastor at Luther Seminary in Adelaide. Following his ordination he served as a missionary in Papua New Guinea for five years, first ‘out bush’ in Menyamya and then as assistant to the Yabem District Bishop in Lae. He returned to Australia in 1988 to serve for six years as pastor in the Latrobe Parish in Gippsland, Victoria. He obtained his Master of Theology at Luther Campus in 1996. Following this he served as co-pastor then senior pastor at St John’s Unley in Adelaide from 1997 to 2010. In 2011 he moved to St Paul’s Glenelg in Adelaide where he served as pastor to the end of 2015. He is married to Julie and has two adult children, Emily and Sam. 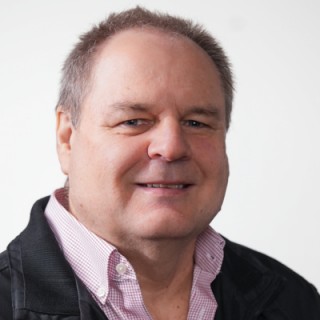